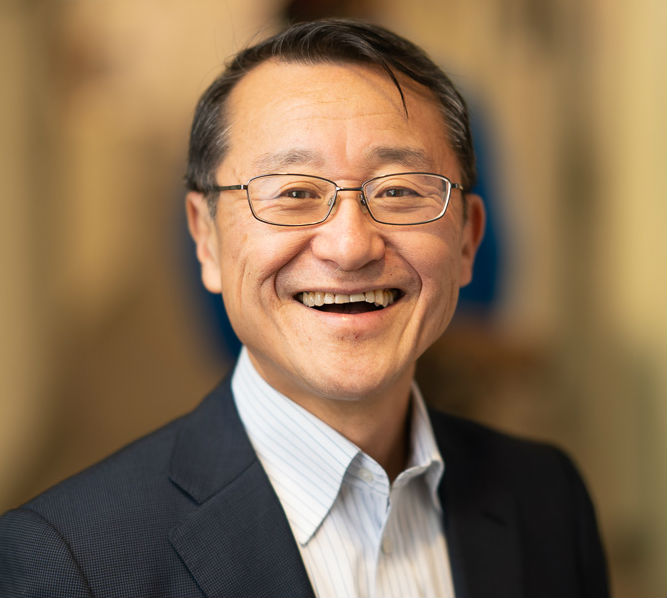 Miyagawa is Senior Associate Dean for Open Learning at MIT. He was on the original MIT committee that proposed OpenCourseWare, and was the Chair of the MIT OpenCourseWare Faculty Advisory Committee, 2010 - 2013. He is also Co-director of Visualizing Cultures with the Pulitzer Prize-winning historian, John W. Dower. With John Dower, Andrew Gordon of Harvard, and Gennifer Weisenfeld of Duke, he created Visualizing Japan, a MOOC offered by edX for the first time in the fall of 2014 that has attracted over 9,000 learners world-wide. Visualizing Japan was a Finalist for the prestigious Japan Prize in 2015. He is also the producer of the multimedia program, StarFestival, which stars George Takei as the voice of the main character. StarFestival was awarded the Distinguished Award at the Multimedia Grandprix 2000 (Japan). Between February 2014 and February 2019, he served as the Project Professor and Director of Online Education for the University of Tokyo as a joint appointment with MIT. As a professor of linguistics, he has published several books, including two recent ones from the MIT Press, and over sixty articles. Recently, he has been studying how human language emerged in evolution in collaboration with biologists, primatologists, archeologists, and computer scientists.